Almost two decades ago, a young filmmaker landed on the scene with a movie that became a big deal, winning awards, and making princely sums at the box office. But after that debut, as many critics and fans would agree, every movie he made was worse than the one before it. Was this creative genius just a one hit wonder? Was that spark of creativity as good as it was going to get? I know a lot of people feel that way. They may have had a surge of creativity when they were younger. Some idea, some project, some business had some legs. But the follow-ups struggle and fail to reach that same point. They feel like they’ve run out of gas. Read Article 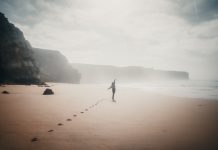 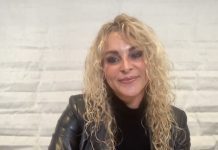 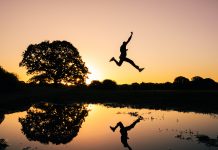 BLOG: You Can Be a Masterpiece AND a Work In Progress At The Same...

There’s No One Way

The What, Why, How, and Who of Seizing Your Passion!

VIDEO: Seize Your Passion on the Love and Light Show

Video: Why Most People Die Before Age 25

Article: My Secret to Self-Discipline

Article: What Are You Waiting For? Stop Making Excuses and Start...